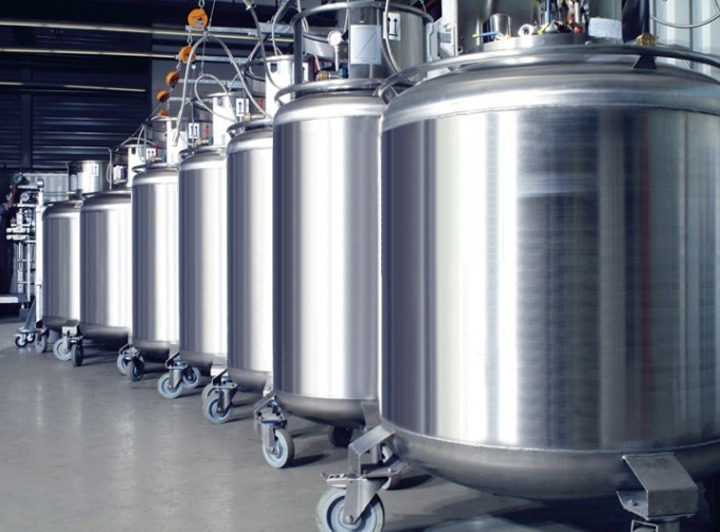 Adsorber, coldhead and compressor units have to be monitored on a regular basis, and be replaced promptly when required. Link meets your system’s replacement part needs with its extensive range of spare parts. In its warehouse, Link stocks spare parts for all kinds of magnets models from leading manufacturers, and helps you lower your maintenance and operational costs.
Link’s field service engineers continuously and closely monitor your MRI’s cooling system, and inform you in order to avoid breakdown or malfunction. This helps minimize downtime and repair costs.
With a long history of working with Linde, Link has never failed even under challenging conditions. Our very own filling equipment and experienced staff enable us to offer the best price and fastest possible service for liquid helium supply, both nationally and internationally.
We provide and install GE / Siemens / Philips magnets as well as coldheads, compressors and adsorbers for all MRI models.

X-Ray tubes for all major manufacturers

We deliver original or compatible CT scanner X-Ray tubes with competitive prices and comprehensive guarantee. Our expert team also provides optional assembly and calibration services.
In addition, the service of renting tubes per slice is among the privileged services Link Medical Systems provides.
Please contact us to purchase an X-ray tube for your CT scanner. 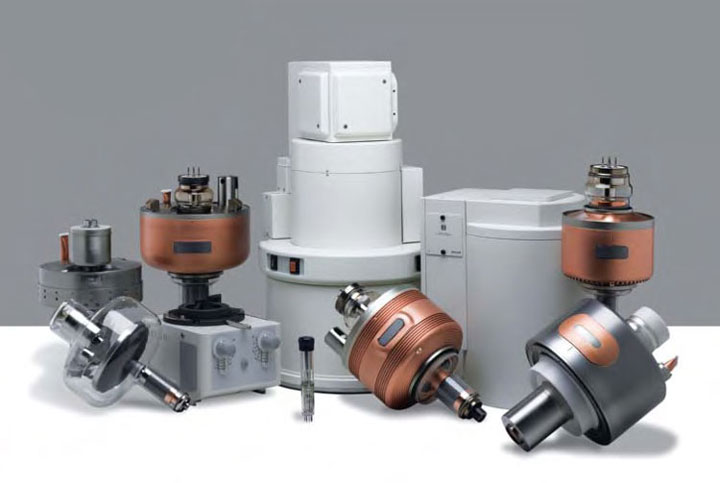 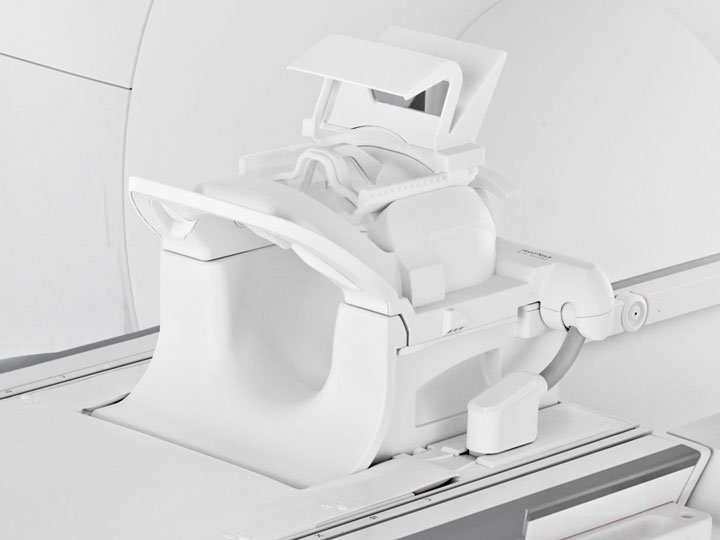 No matter which manufacturer’s MRI model you have; precise and reliable image data is related directly to the coil’s signal to noise ratio. MRI coil failures such as wear and damaged cables may occur due to frequent use, and cause reduction in image quality. Yet, these problems can be fixed easily.
Our fully equipped in-house electronics workshop is competent to undertake repairment and maintenance of coils from all the major MRI manufacturers, and perform quality control and functional testing on the coils before delivery to ensure compliance with current manufacturer requirements for S/N ratio.
We also offer replacements for the coils that can not be revitalized. Link provides you with the new or refurbished MRI coils so you can keep your radiology department up and running.

FM radios, motors and other devices generate frequencies of different strength. When the noise generated from nearby electrical equipment picked up by the MRI, it causes significant image artifacts. Consequently, MRIs need to be placed in an effectively RF shielded room (Faraday cage) for optimal operation.
Production technique and materials are essential to the operation of MRI systems as well as the quality of assembly. They all have crucial effects on RF shielding.
High-quality copper foil, wooden frames, door systems, electrical filters and other components are chosen specifically for the construction and assembled.
Enclosures can be modular, moved, and relocated as needed. Link designs and produces RF rooms that meet the shielded enclosure requirements of all major MRI vendors.
Please contact us for a free on-site evaluation. 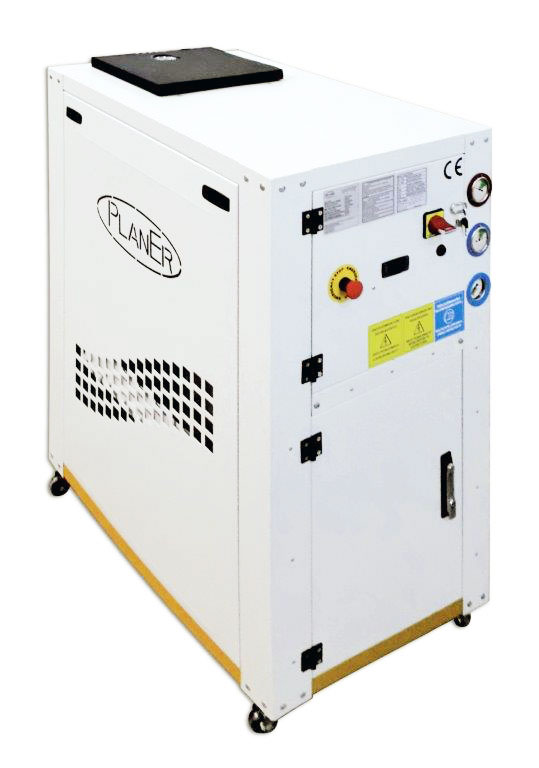 The cooling system is critical both to the optimal performance of an MRI system and for minimizing helium costs. For the equipment to operate at the highest levels of efficiency, the MRI chiller plays a key role.

Link works with local MRI chiller manufacturer Planer. For Planer’s chiller models, we offer maintenance and repair services. Planer’s chiller models support remote monitoring thanks to its GSM infrastructure, and are capable of energy-efficient cooling which enables an environmentally small footprint, with no waste of water.

Functional MRI technique is a system that monitors brain functions second-by-second and detects changes associated with blood flow.
fMRI is used to map the locations of brain centers that run the brain functions (speech, movement, memory etc.) and functions in general. When a cognitive activity starts, the blood flow to that region slightly increases. This increase leads to a change in MRI signals coming from that part of the brain during the activity, and the MRI scan maps the neural activity in this region by imaging the change in blood flow.
fMRI captures significant data regarding the closeness of lesions to critical functions such as speaking, moving, sensing, or organizing. This is used for the planning of the treatment, surgery and radiation therapy.
As a pioneer in its sector, NordicNeuroLab products from hardware to software are used around the world. Link has been providing its products for years.

GET OFFER FOR OUR SERVICES.

Copyright by BalTechno 2023. All rights reserved.